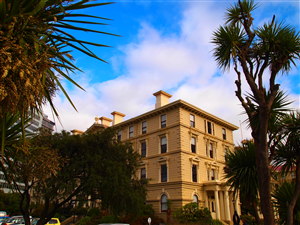 This, the former Government Buildings and the largest wooden building in the southern hemisphere, is mostly kauri – and not on the earthquake-prone register. It was painstakingly restored to former strength and resilience in the mid-1990s. Now the home of Victoria University’s Law School, Wellington. Photo: Robyn Moore

An interesting outcome from Stuff’s opinion poll (February 17 to 22, 2012) on the Wellington region’s earthquake preparedness. A Council report has identified more than 430 earthquake-prone buildings with un-reinforced masonry in Wellington city. It finds that these at-risk buildings are mainly located along strategic routes, compounding already identified issues of accessibility for lifeline and emergency services, in the event of a big earthquake in Wellington.

Here’s the Dompost story. And the Stuff opinion poll copied below.

14 June 2012, Cost of the big one: $20b – In the event of a daytime fracturing of Wellington’s main active fault, at 7.6 magnitude, Wellington GNS’s new modelling software Risk Scape shows 600 buildings would suffer serious damage, with hundreds of people killed or injured and 29,000 displaced. Clean up costs could reach $20 billion (Dom Post/Stuff.co.nz).

30 May 2012, ACC and IRD have made a hurried departure from their at-risk buildings, while GWRC staff are due to vacate their ‘brittle’ 1980s building opposite the Michael Fowler Centre.

31 March 2012, Demand for quake-safe properties – With more than 2000 Wellington office staff working in buildings that fail to meet even a third of the building standard for earthquake resilience, Colliers International say they are seeing a clear trend for businesses to move away from earthquake-prone buildings. People are looking for seismic integrity in their office space and while while there is, as yet, no earthquake grading system for buildings in the capital, Wellington City Council maintains a register of earthquake-prone buildings, which are less than 34 per cent of the building standard. Colliers’ Andrew Washington said that eliminating the earthquake-prone buildings on the council’s register would reduce the amount of net lettable space in the city by 60,000 square metres – the equivalent of eight rugby fields (Dom Post/Stuff.co.nz). 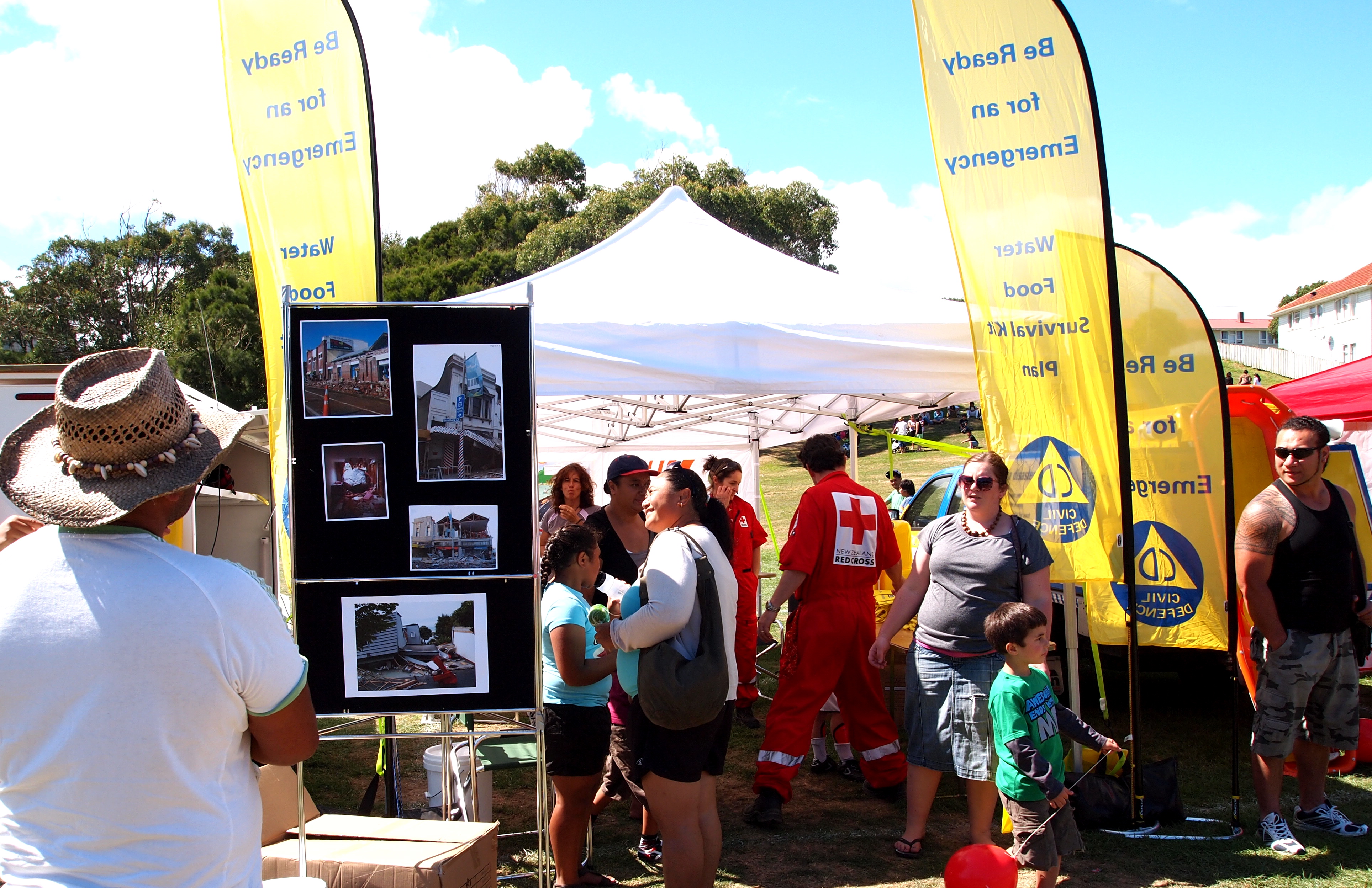 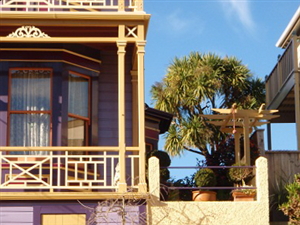 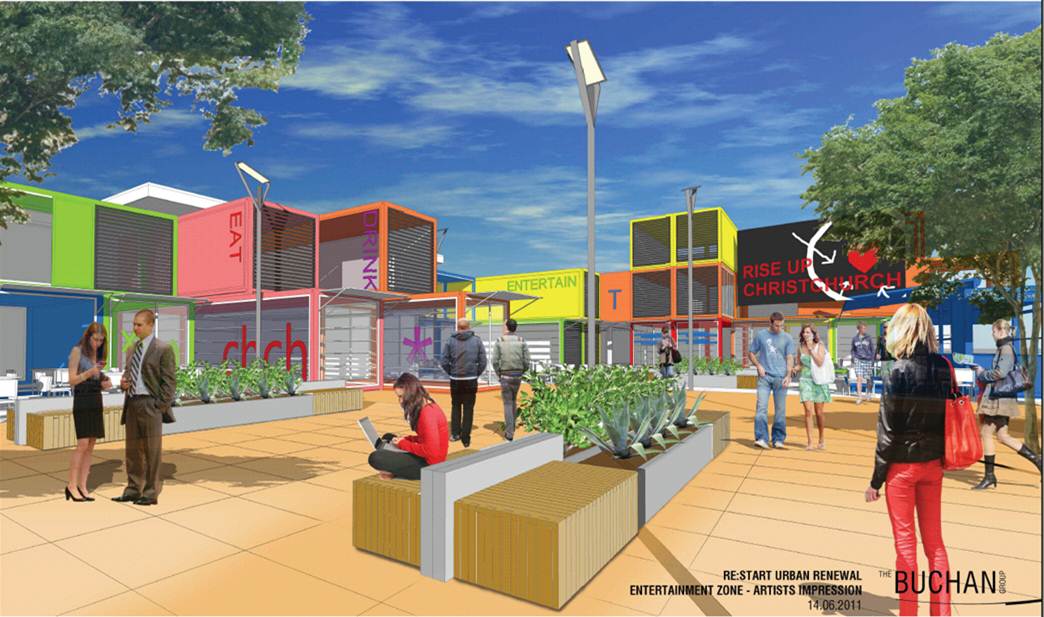 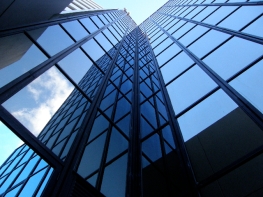